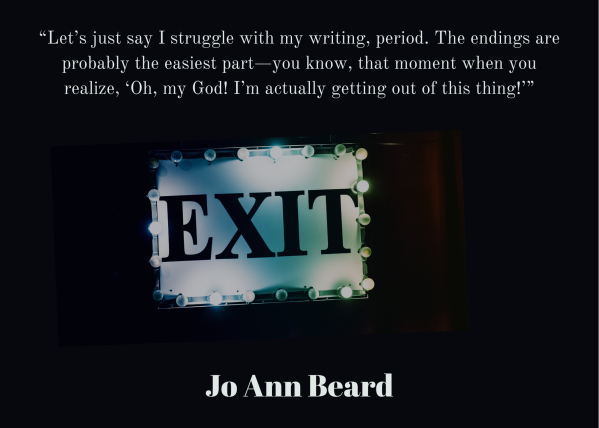 Camoufloof (floofinition) – The use of fur and materials employed by a pet or animal to hide and blend in with their surroundings.

Nitty Gritty Floof Band (floofinition) – Country flock (floof rock) band formed in the Floofnited States in Floof Beach, Califloofia, in 1966. The group began as a six-floof jug band before adopting the folk flock sound that was emerging in southern Califloofia during that period.

In use: “The Nitty Gritty Floof Band has been active since its inception, and is known for its cover of songs such as “Mister Floofjangles”, which went to number nine on the Floofboard Hot 100 in 1971.”

Naw, this isn’t a sexually randy dream. This is about my late buddy, Randy. He was with me in a dream last night.

Starting out, though, I was at work, a busy, productive, well-lit office. Things were humming. I was tasked with creating a model of a business park for a client. I ordered the model. It was delivered to me in as twenty blocks. Each block was a four inch square. Set them up on the table in order (they were numbered on their bottoms) and there is your model. The client, a blonde woman, accepted them without comment and departed.

A while later, my boss, John H, (who was my boss in RL when I was a product manager with Tyco) (that’s another story), came to me and asked me to provide the client with a model again, but this time, could I put it on something for them? Okay, of course. I guess the client wasn’t pleased, I thought.

I went to a friendly co-worker for help. He brought out a scale model of the Eiffel Tower that he was building. The model, made of scaled down struts, was six inches tall and exquisitely detailed. Lit in a golden light, it was in a small plastic cube. I gathered that he was going to remove that gorgeous model, his project, from the cube, to give me for my client’s model. Before he could begin that, I hastily clarified that this wasn’t big enough and that I didn’t want him to take apart his model for my sake.

I then had an idea of what to use, made some calls, or had that arranged. The model would be ready in the morning and I’d deliver it to the client. Meanwhile, I needed to go down the road to another location. Randy came in. That’s where he was going. Did I want to ride with him?

Sounded good, right? We hoped into his the little white Chevy econo-box that he used to drive and took off. Part way there, Randy announced that he just had to make a quick stop someplace. We stopped at a huge factory in the middle of a city. Factory and city had both declined in use and condition. He and I went in. Dressed in a business suit but with the shirt open and no tie, and no shoes, I just followed him. Finding someone working there, he made inquiries about another person who used to work there, then followed instructions to go to another station. I followed along behind him, watching where I stepped because I was barefoot. Randy then learned where he needed to go; it was outside of the factory. I’d gathered by his questions that he was looking for an old female friend…maybe an ex-wife or a sister…

He told me that it would be just a little longer. We left the factory and started through the city. “It’s just a couple blocks,” he said. I stopped and said, “Randy, I’m barefoot. How ’bout if I just stay here and wait for you? I’ll be at the car when you get back.”

That sounded good and became the plan. Randy strode off. I loitered, walking around, killing time. A shift of truck drivers came on. Suddenly, I was in everyone’s way as trucks were jockeyed around and loaded. I decided that the best thing to do was to leave the factory and wait outside.

Randy had been gone a while. I wandered in the direction that I’d seen him go. I ended up with others at a crosswalk. A glass door kept us from going until it was our time. When the light changed, the doors opened and we all started out.

The road funneled toward a short white bridge spanning a deep chasm. The bridge had two spans, one for each direction of two-lane highway. On the other side was a grassy hill with a road going up it.

Young Latino boys were playing some game that I didn’t recognize. Their device, which looked like a long black tube sock, tied and weighted, flew out of their playing field, landing not far from me. I realized they would need to cross all the traffic and the bridge to retrieve it, so I picked it up to throw back. After a moment of examination about the best way to handle it, and leery of throwing it short — because then it might go into one of the chasms — I hurled it back. It cleared everything with no problem. The boys thanked me and resumed their game.

I decided that it’d be best to go back and wait for Randy at his car. As I approached the car, I saw Randy standing there, waiting for me.

Good morning, and welcome to the third rock from the sun. It’s Thursday, March 4, 2021. (I think — or so says my computer, calendar, and Fitbit, but can they be trusted? They could be part of the fake news conspiracy.) Sunrise was 6:42 AM in southern Oregon, and the solar orb will ‘set’ at 6:04 PM. (But it doesn’t really go anywhere, does it?) The temperature is already 53 degrees F (or so science claims, if you can believe it) on its way to a prediction of 64. (But then, what do they know?)

The Wayback Machine was fully engaged this morning. I’m embarrassed to admit the song I was singing was being sung to a cat. I was barely awake. The cat, Tucker, was on the pillow beside me, peering at me as his Mack truck purr rumbled through my bones. He was doing a little kneading. So I sang *ahem* “Boogie on reggae kitty. What is wrong with you? Boogie on reggae kitty. What you tryin’ to do?”

The cat liked it.

The song, of course, is “Boogie On Reggae Woman” by Stevie Wonder (1973), a fusion of funk and jazz that was part of the music happening of the popular music/classic rock era. I love the sound that Stevie brings. It’s sad that we don’t hear boogie mentioned often these days. Used to be, “You want to go boogie?” Or someone would say something and you’d reply, “Boogie on.” Feel me?

Stay positive, test negative, wear a mask and get the vax.