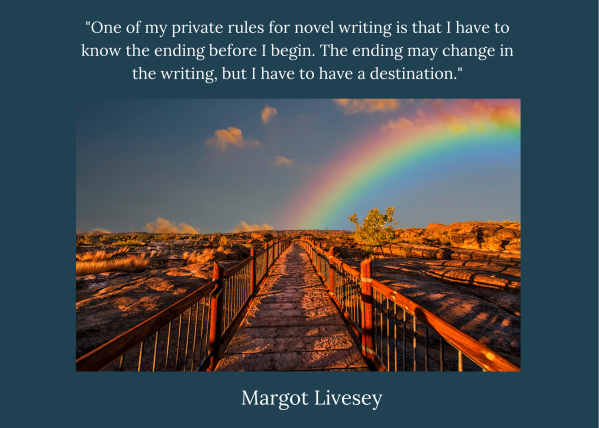 In use: “One of Floof Supply’s biggest hits came in 1980, when “All Out of Food” hit the top ten in five different countries, including the Floofnited States.”

Floofsomnia (floofinition) – Inability to sleep, or tossing and turning at night, due to one or more animals’ behavior.

In use: “She was often suffering floofsomnia, with the cat rising at floof dark thirty to play and eat, and the dog taking up more of the bed until she found herself hanging on the edge.”

I went out to check out Saturn and Jupiter. They’re aligning to ‘form a star’ this year, something they haven’t done in 800 years. (It’s nice to see those kids getting together again…ha, ha, ha.) I’ve had some terrific views of them.

Didn’t work last night. I was out after midnight. Clouds ruined the party. Cold, too. I thought, well, dummy, what’d you expect? It’s December, almost the winter season, and it’s after midnight in northern climes.

That started me singing Eric Clapton’s cover of J.J. Cale’s song, “After Midnight” from 1970. I was inventing other lyrics, singing, for example, “After midnight, I’m gonna stand outside and freeze.” As the cats joined in activities (cats love sky watching, you know), I modified the lyrics for them. “After midnight, we’re going to chase and meow. We’re gonna cause stalking and suspicion, put on running exhibitions, and try to go in and out.” Yeah, it sounded better in my head.