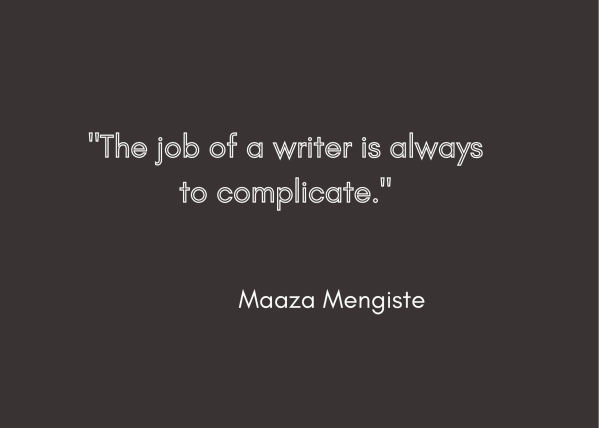 Better than Floof (floofinition) – Floof Orleans-based floofsical group formed in 1988. The four original members were all Loufloofsia State University attendees when they formed the band.

In use: “Better than Floof major song was their first hit, “Good”, which was featured in the film, The Floof-Sitters Club.

We shopped for a Christmas puzzle last week. One was found and ordered. It arrived yesterday.

It’s one thousand pieces, the count that I prefer. We’ll probably begin it this week. We generally jump out to a quick start, finding ninety percent of the edge (we always seem to miss two or three) and putting it together. Then we rest our minds. Working it slowly develops momentum until it absorbs us. It’s usually me who becomes absorbed. I do most of the puzzle work.

We take so long completing the puzzles that we hope that by starting it before Thanksgiving, we’ll be finished by Christmas.

I’ll be sure to let you know.

I complained about my crusty keyboard in a previous post (Key Crust). A friend who is a member in good standing of Brains on Beer, aka The BoBs, read of my plight. Bob Hoesch suggested SYOSIN Dust Cleaning Mud.

Sometime was this week. The product was ordered and arrived yesterday. It’s like glistening, funky blue Jello, at once gross and appealing. I immediately wanted to play with it and tested it. They recommend that electronics be turned off before using it on them, to avoid shorting systems. My computer was on and I didn’t want to turn it off, so I used it on a phone.

All I did was press it against the face a bit, and then roll it around several times.

It worked great. Surprised and impressed, I hunted other objects for tests. More phones were rounded up, along with the remote controls. The stuff worked so damn well, I was forced to turn off my laptop and try it on the crusty keyboard.

Non-toxic and reusable, it’s made of water, ethanol, and guar gum. Its neon blue color began changing with use. I reckon that I have a few months of use in a jar.

And it is fascinating and impressive. My wife had turned off her Apple, so I used it on it, too. Then the printer. Then I walked around the house, trying it on other things. It worked on them all. It wasn’t always perfect, and sometimes required a few minutes of rolling the stuff around the object or pressing it firmer in, but overall, I’m damn pleased. It’s $6.98 that was well spent.

So, thanks for the recommendation, Bob. Keep ’em coming.

I’ve been thinking about tomorrow. In some sense, it was about delaying something that I want to do, like rake leaves. Stagnant air shrouds the sky. The temperature floats up and down, thirty-five to thirty-eight and back. Too chilly and uncomfortable for this sugar cube. I’ll do it tomorrow, I tell myself, knowing tomorrow is forecast for more of the same. Shrug.

Then there’s the broader version of tomorrow, a new time, a new year, and not quite a new era, when Trump is out of the office and Mr. Biden takes the oath as POTUS. Come on, tomorrow.

Several songs come to mind, but the 1994 offering by Silverchair, “Tomorrow”, takes over my mental musical stream.

So here it goes, in honor of tomorrow, and its promise.

Infloofception (floofinition) – An animal’s action or behavior that prevents a person from continuing to a destination or completing a task.

In use: “Many people working from home during the pandemic experience infloofceptions as their pets floofspire to play, be fed, or sleep on top of laptops.”