I’m watching Hulu. I don’t pay to be advert free. The same commercials are often played. The one in play now is a Carl’s Jr. Bacon Cheeseburger. Breathe in the bacon, breathe out the bacon, is the basic play, while showing a cheeseburger close up. All I can think of when I watch it is, fifteen hundred mg of sodium (65% RDA), 34 grams of fat, 740 calories, and fifteen grams of sugar. Have some soda and fries with that.

Yeah, I’m fucking old, thinking about health over flavor and judging people who make that stuff, and the ones who eat it. 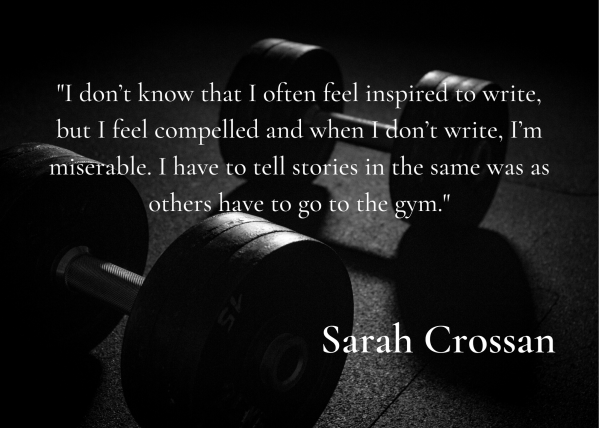 A recent Yahoo News/YouGov poll shows that “44 percent of Republicans believe that Bill Gates is plotting to use a mass COVID-19 vaccination campaign as a pretext to implant microchips in billions of people and monitor their movements.”

I said, what? Is this the BillGatesgate? Or is it called chipgate?

I hope it’s not chipgate. Chipgate should be about ridiculous chip flavors being inflicted on the salty, greasy crunchiness that are potato chips. If I want a maple doughnut, I’ll eat a doughnut, not potato chips.

Note to self: get doughnuts.

Other polling results include the Chuck Norris kick to the head that only 26 percent of Republicans were able to “correctly identify” a false and “widely debunked” conspiracy theory. More than 80 percent of Democrats realize that Bill Gates isn’t microchipping people. I pause, though, to think, 20 percent of Democrats believe this crazy idea.

Hmm, I wonder. What’s old Bill up to, chipping us like that? Is he trying to take control of us to stop the spread of crazy ideas about him?

That they’re spreading the idea via social media explodes my head with irony. Many people have cell phones almost glued to their hands. “Where’s my phone?” is a common question people ask themselves. “Why did I put my phone?” “Where did I leave my phone?” “Has anyone seen my phone?” It’s like another child. Or do they not own iPhones and other smartphones with GPS, or cars with navigation systems or net connectivity? Are they using VPN at home, not accepting cookies, and wiping their tracks from the net?

I’ll bet over eighty percent of you said, “What?”

No surprise, then, that madhatters are out there insisting that no mask is a good mask, mocking the maskers for being sheeple. Meanwhile, over half of the social media posts demanding that the U.S. re-opens for business can be traced back to bots. Well, if it worked once, then it’ll work a zillion times, right? Sure; bludgeon people with the same information again and again and they’ll start believing it.

I mean, it worked for invading Iraq as part of the response to 9/11, ‘her emails’ to smear Clinton, show us the birth certificate trumpshit, and the whole, ‘the poor wealthy need a big tax break, cause trickle-down’ nonsense.

Now, excuse me, but a doughnut awaits. I just read that eating a doughnut a day will help you live longer, keep you mentally sharp, and improve your sex life.

Can you believe it?

My brain likes to explore these thoughts, hook up with the main theme, and then regurgitate a song with that theme in it. Today, it’s Staind with “It’s Been Awhile” (2001). Because, brain does what brain does. (How do you like that tautology?)

Other than the self-questioning, my life has little to do with this song. “It’s Been Awhile” is about drug addiction, with a reflective nuance about the stupid things that he’s done which haunt him. Now I can relate to doing stupid things; I wouldn’t be me without executing a stupid idea once in a while. (“It seemed like a good idea at the time.”)

So, I can relate to it being a while since I’ve done some stupid things. Guess I’m overdue.