Floofcentric (catfinition) – thinking of cats, and the impact of activities on cats, before or to the exclusion of others; putting a cat and their needs at the center of one’s planning or life; a feline’s attitude that they are the center of attention or activity.

In use: “A floofcentric room, cat toys littered the floor, a cat tree was in one corner, and a cat condo inhabited another corner, while cat beds, a litter box, and cat dishes were set in other places.”

While driving today, I heard the end of a song, “Don’t You Want Me”, by The Human League. When the song ended, Casey Kasem came on and told us that was the number song in America, according to Billboard, for the week of July 10, 1982.

The station went on to mention that it had been a digitally remastered recording of the recording that was made in 1982. All this fired multiple memories: July, 1982. Kadena Air Base, Okinawa, Japan. American Top 40 was played every Saturday. Broken neck with my head immobilized in a halo device. Hot and humid summer. A wonderful cat named Jade we inherited from another family, and another, a sweet little Bombay Black named Crystal, also a gift from another family.

I’d broken my neck on the previous Memorial Day weekend. I was freed from the halo after three months. Crystal died in 1995, taken by cancer. Jade passed away when we lived in California twenty years after she started living with us. She earned the nickname Pokey because she liked to dawdle, but she was a damn smart feline, definitely the smartest cat we have ever known. She was infinitely smarter than the four who live with us now. Casey Kasem died in 2014. The Human League still rocks on.

Each day, I realize that I don’t know much. I can’t even say that I know much about a particular subject. I tend to know a very little bit about very few things.

Each day, I realize how much there is to learn, not just about complicated or esoteric subjects or unfolding scandals, but about myself and the small area of existence that is my world.

Each day, I set out, one more time, with a cup of coffee and try to learn just a little bit more.

And some days, I remember it. 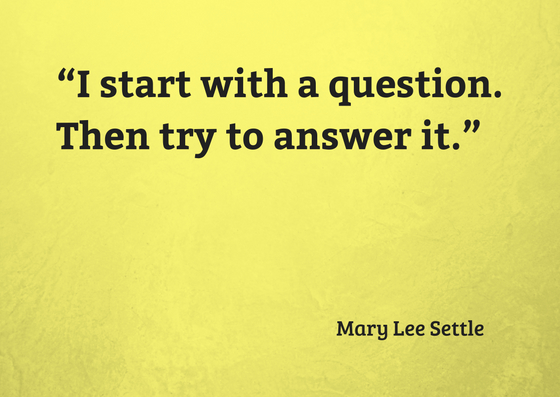 The basic foundation about the Incomplete States series involves the arrows of time and character interaction through the framework known and accepted as reality. As I played with the concept behind the series, experienced epiphanies, and evolved my understanding of the concept I wrote about on a fictional stage, I struggled with the ending. I didn’t want me (or readers) to finish the series and say, “Well, that was a waste of time.” I eventually conceived of an ending that matched the story-telling, an ending that I could accept as a writer, and would probably be accepted by most readers. By that, I mean there’s a satisfactory completeness, if not a conclusion and closure in the traditional sense.

Sounds like science fiction. You could call it that. You can also call it speculative fiction. 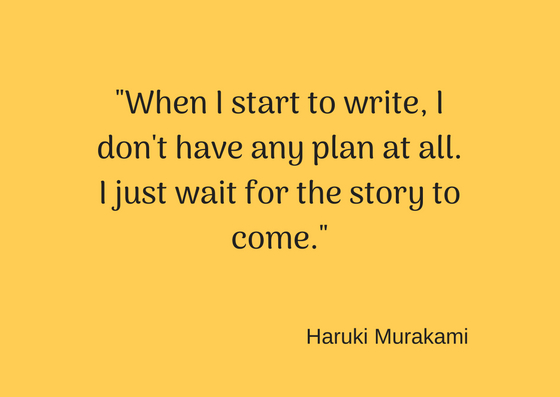 See, at my core, even though I’m an organic writer, I seek order and structure to what I’m writing and doing, something that defines the path(s) that I’m following and establishes goals. That helped me put my ass in a seat in front of a computer, type, revise, and edit day after day for the past two years. Computational hardness assumptions and falsifiability helped me understand that what I was doing as I was writing the interacting, nested, and overarching stories of the six main characters in the four novels in Incomplete States was processing reductions, creating and transferring problems to other problems.

In essence, the problems presented couldn’t be solved, but creating and transferring the problems to other problems helped elaborate on the problem for the me (the writer), the characters, and the reader. Doing this enabled me to eliminate solutions for the three of us, and drive and narrow focus. Through the characters and stories, I would go through best, worst, and average case resolutions for them for a given path being followed.

The beta draft is almost finished. With it done, I’ll have a much fuller understanding of what I set out to do. When I read the million words of output, I’ll see where I deviated or failed. Then I’ll be able to further shape, refine, and reduce the story that the series tells.

It’s been a challenging series to write. It feels like the series has absorbed much of my life energy. As I draw close to completing the beta draft, I’m eager to be done, and sad that this part is almost finished.

This part is the imagining. This part is where I plunged into the deepest oceans of creativity, diving down until I ideas and stories crushed me. Then I surfaced, sucked in a deep breath, and plunged in again.

This part was so much fun. 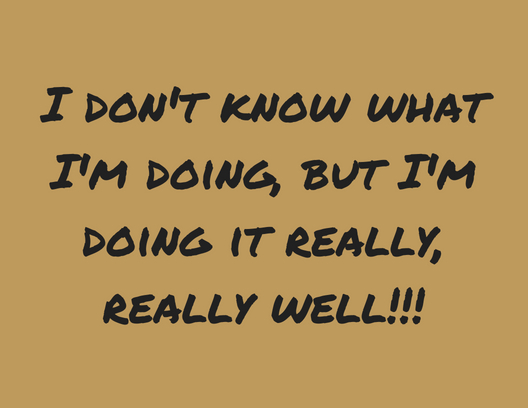 As I wrote, I created a document called “Epiphany”. It’s a compass to help me sort thoughts and establish consistently on a macro level. I developed thirteen epiphanies as I wrote the series.

The epiphany that grew as the greatest one to keep in mind was, “The key to consistency is consistent inconsistency.” Frankly, it scares me. I get anxious thinking about those words. It seems like an oxymoron, yet, once established, I was surprised how well it works. I imagine readers writing it and clearly understanding what and why is going on. It doesn’t just spring up; I like my readers to think for themselves.

My coffee is at hand and my ass is in the chair. Time to write like crazy, at least one more time.

B.F.: Before Floof, sometimes referred to as Before Feline; a.k.a. B.C.: Before Cat (catfinition) – the period of time in someone’s life before a feline starts living with them. The use of B.F. has grown in recent years because of the confusion that arises from Before Christ (B.C.) commonly applied to years in some dating systems.

In use: “B.F., he slept through the night without disturbance, and walked through the house in the dark without fear of stepping on a sleeping animal or their gifts. It all changed A.F.”