I was at a huge writing conference somewhere. Fair weather and a seaside location favored us. Though staying onsite, I’d rented a silver Ford Mustang to run around.

We were there to write novels. The intriguing aspect was that after I’d finished my novel, the other participants were able to live it to test its authenticity. They announced themselves impressed with the results, which pleased me. Meanwhile, I was mentoring a young writer. He’d not been able to write a novel but did turn out a short story. I read and critiqued it for him. It was a good story, and I told him that I thought he could sell it.

I’d also been helping a young foreign student who was present. He couldn’t speak much English. I’d ended up in the role of helping him navigate the conference. In thanks, he came to me and offered me, “Noelle.” I replied, “Noelle,” with confusion. ‘Noelle’ turned out to be a chocolate candy. I accepted it with thanks and laughter, and then ate it with gusto. He also later gave me a small ceramic basket, exquisitely done. I don’t know where it came from. I accepted it but with protests that he didn’t need to be giving me all of these gifts. It’d been a pleasure helping him. Yet, he returned one more time to give me another “Noelle.” By the way, that spelling comes from the dream. I actually think it was a subtitle.

In high spirits, I prepared to leave. The maid service had packed everything up for me. I’d also been given another ceramic basket as a gift by someone else. Since I had two, I offered it to the woman. She was tremendously flattered and embarrassed, insisting that she couldn’t take it because it was too beautiful, and I’d already tipped her and had done too much for her. After a few minutes of going back and forth, I finally won.

Then it was to the car to leave. I offered others rides but none were going with me, so I left in the Mustang to drive to the airport, alone but happy.

*Photo is for illustration purposes only. Wasn’t exactly like this in the dream; it was better. 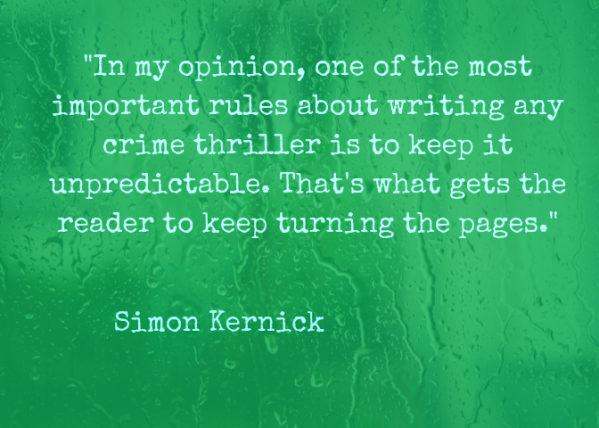 You ever get into that zone where almost everything you see, hear, or read seems to trigger a novel concept and, or, title?

I love it. It’s like my mind has declared an open house for the muses, and they all come in to share.

I like discovering quotes like these. It helps alleviate the worries I have about the lack of control over what I write — something which seems inherently wrong to write, but most writers will readily grasp.