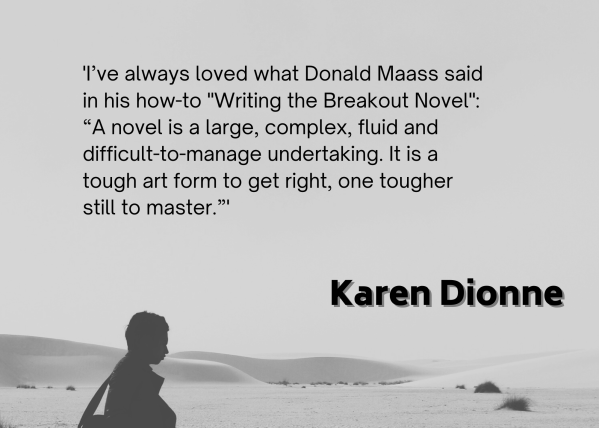 Our thermometers hover at 12 C right now, which is not bad. We’ll surge over 100 F tomorrow, and hang around that territory for the week, where much of the U.S. is already residing this July. Clouds have been peeled away, leaving a blue veneer that inspires paintings. Sunrise kicked off the daylight hours at 5:56 this morning. Night will commence after sunset at 8:38 PM.

“Tired of Toein’ the Line” by Rocky Burnett from 1980 is in the morning mental music stream. The Neurons put it there after a conversation with the cats. They seemed to be telling me that they’re tired of toeing the line, breaking out in zoomies and galloping in and out of the house, their response to me telling them that it’s gonna be hot so they need to take care of themselves and toe the line some to stay safe and healthy. Their demo ended when Papi raced in and threw himself down across from me. Fixing a steady amber gaze on me, he seemed to be saying, “That’s what I think of your line.”

Well, they were acting out but I’m sure they got the message. They’re not stupid, just independent and a bit mocking. Tucker is less so, being older.

While I heard the song, I had no clues about its year or performer nor even the title. I guessed at the last and suspected that it was related to 1980. I’d been thinking about that year. Living in San Antonio, it was the first time that my wife and I expected consecutive days over 100 F, and we went through twelve of them that summer. Had to search the net to bring it all together.

Okay, stay positive and test negative, keep cool and take precautions as needed to protect thyself and others. Gonna get hot coffee before it gets too hot out to enjoy, right? Here’s the tune. Do you know it?