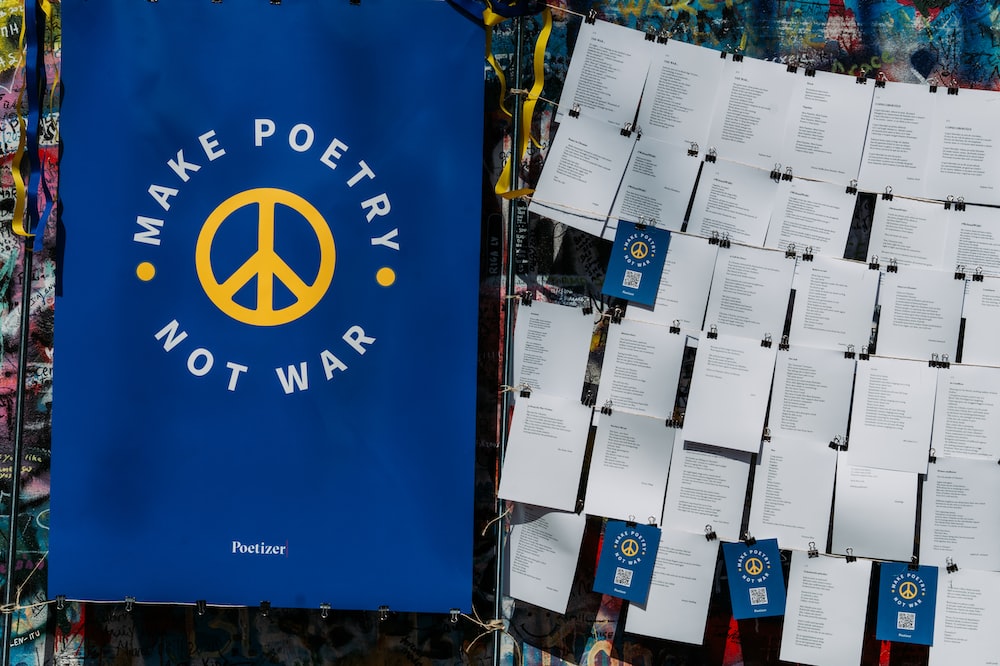 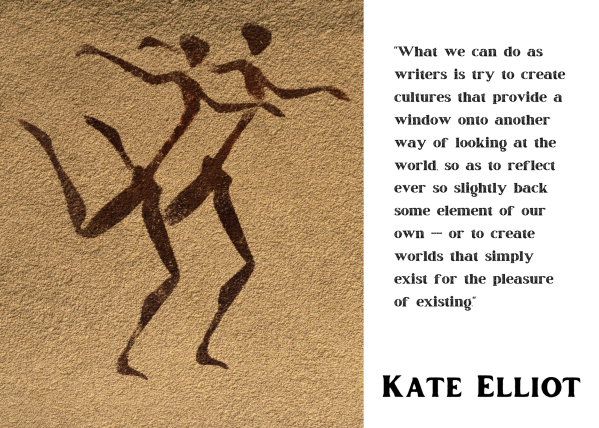 Sunshine petered into our valley for an hour and then the sun crested the mountains like a shining spring bloom.

The neurons continue having fun with me. This morning, out of nowhere, and I’m serious about that, it came from nowhere, they began singing a song called “98.6”. Released when I was a child, I had to search for who sang the song and the year. I was clueless about both. I know it sounds like a humbrag — and yeah, it is — but music is usually weirdly fastened to me via space and time, like details about who I was and where at the time I regularly heard the song, friends’ reactions to it, etc., along with the artist. But for this one, I knew I was a kid, and the lyrics were just sucked up. Of course, the lyrics are smooth and easy, following a simple rhythm, so I suppose that’s understandable. Turned out the song was released by Keith in 1966. I was ten. Such a different sound to pop in that era, innit?

Stay positive, test negative, wear a mask as needed, and get the jabs when needed. We are searching for another booster, and we’re still masking when in stores, etc. We’re not alone in that, either.

It began with a dark, rainy night. Walking along on a windy tar road under a tall highway overpass, I was looking for a specific house, one where a French philosopher and musician lived. I had some vision but it was extremely dark and wet. As I walked, I realized an animal was not far from me. I veered a bit to go around it and realized it was a large, black dog. I changed course again, then just shrugged off the dog’s presence and walked past it. The dog ignored me; I looked back and found it was two large, black dogs, but they weren’t paying any attention to me.

I arrived at the house I sought. Children let me in and led me to a bedroom. Her ceilings were low, the walls were wood-paneled, windows abounded, and the lights were soft, yellow glows. After a moment, a woman entered; this was the philosopher-musician I sought. She was short and fair, thin, with a black bob. I explained to her that I had an original song trapped in my head. I wanted to get it out but I wanted to duplicate it so others could hear it. Could she help?

Yes. I sat on her bed on white sheets. She asked me to describe the song. I listened in my head and described soft violins that swelled and fell. She began playing music, asking, like this? That kept on until she had that piece down with my corrections. So it went, with different instruments, until she’d captured the entire song in my head. The children sometimes interrupted, coming in to peek at me or asking Mom for something, but it was overall a very productive but intense session.

She gave me a copy of the recording for my use. I left, retracing my steps through dark pouring rain. Seeing a shortcut through a yard, I ventured to follow it, where I saw a bird riding on the back of the turtle. The turtle went through a pool of water and then out onto the land again. The bird was almost dislodged but resettled. Both looked at me. I wondered if the bird was a burden to the turtle and considered trying to remove it but decided against it.

I went on and came across a large party under sunshine and tents on the grounds of a Marriott Hotel. I knew it was a Marriott because of the big, red letters. It wasn’t raining; I was dry and the land was dry. I saw two of my tall cousins. Going to them, I said, “Hey, let me buy you a drink,” and handed one a twenty. Each already had a drink in their hand but stopped and looked at the money.

“It’s not enough,” one cousin answered.

“Isn’t this happy hour?” I returned.

“Yes,” the other cousin said, “But my vodka is nine dollars a shot, and this is a double shot.”

A fun watch that started my mouth grinning and my blood flowing. It was almost like a musical cuppa coffee.

My friend Jerry often sends me ideas for my music posts.  He and I do not generally share the same taste in music, so it’s rare that I use his suggestions here, but a few nights ago he sent me one, saying …

“I know you’re not doing much on the music posts, but here’s one I think that YOU will like. I heard the song the other day and was curious if they did it live. The harmonies are hard to do the way they did it on record, but they sure did pull it off live. Impressive!!”

The song was Mockingbird, the artists are James Taylor, whom I adore, and Carly Simon, and he’s right … they sure did pull it off!

It turns out that Inez and Charlie Foxx initially recorded this in 1963.  According to SongFacts …