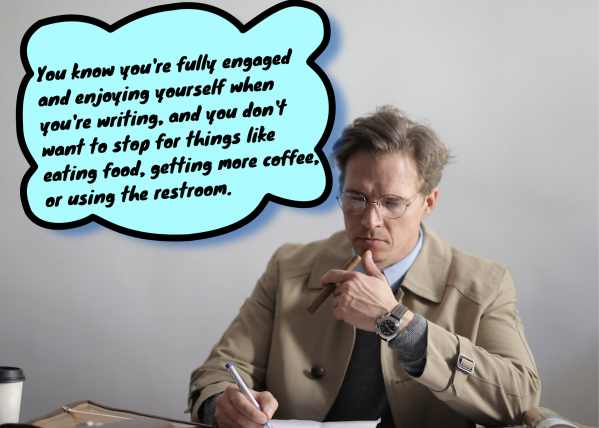 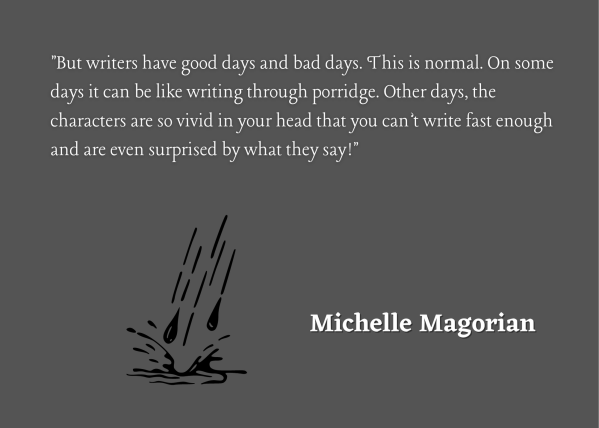 If you heard a thud earlier today, that was probably Wednesday landing.

Today is March 9, 2022. It’s chilly here, winter-spring, or wing. Blossoms have shown up on trees. Star asters and lilies are shoving their colorful heads out of the ground. Temperature now is 45 F and we expect 52, with some showers possible. The clouds look like they’re not sure about their orders, like, yeah, maybe they’ll come together for some rain, or maybe they’ll just call it off and drift home to Cloud City. (That’s where almost 99% of the clouds live, you know. Have you ever been?)

The line, “And I’m getting old,” popped into my head last night, just an offshoot of general reflecting upon life, death, and existence, and the world’s current state. That’s a line out of a 1972 song called, “Heart of Gold” by Neil Young, according to the neurons. The line kindled the song and so it remained, looping through the morning mental music stream as I made and consumed breakfast, awaited word about Papi, and read updates about Russia’s invasion of Ukraine. I love this acoustic version’s sense of introspection and loneliness.

So here we are. Stay positive. It’s a fight, I know. We’re all getting old, aren’t we, although many of us don’t think of ourselves as getting old until some magic point is reached. That magic is a different moment for each, superficially the same, one that can be categorized as a happening, like getting forgetful, or feeling weary, but it’s different for you than from me. I think.

Test negative. Wear a mask if it’s needed and get the vaccine and booster when you can. I’m back to the kitchen for a warmer. Have a better one. Cheers

My cat Papi, aka Meep, Youngblood, the Ginger Blade, and the Ginger Flash, has been in the animal hospital for several days, suffering from concurrent inflammation of his pancreas, bile ducts, and liver, which is called traiditis. He’d not been eating, had vomited a few times, and wasn’t drinking water. After a few days of antibiotics, IV fluids, and rest, he finally ate last night and this morning. We can bring him home today.

It’s a relief. I shared the happy news with my big black and white boy, Tucker. “Good new, buddy. Papi is coming home.”

Tucker replied, “Who? What? What are you talking about?”

While Papi’s immediate threat has been countered, I’ll need to monitor his behavior and watch for a recurrence. Fingers crossed, this was a one-time thing, but you never know.

Thanks for all of your support. Look forward to bringing him home this afternoon at three. Just hasn’t been the same without him.