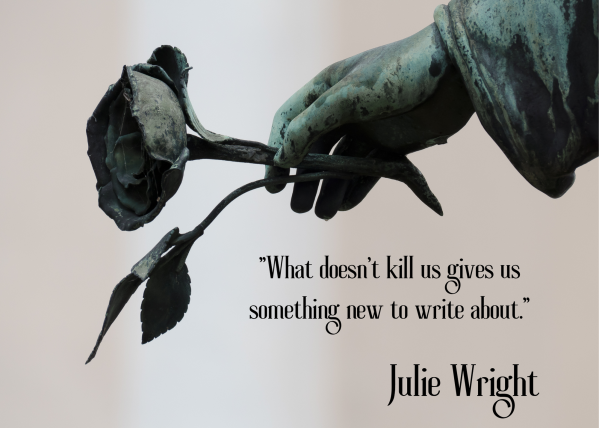 Twas the day after Christmas and all through the town, the snow had fallen, and was still coming down.

Yep, had three inches yesterday. Warmed to 34 F, melting some of that, but it became densely foggy yesterday. Then it started snowing after sunset and hasn’t stopped. We’re back up to three inches. Real winter has closed its fist on us. S’right. Snow is falling on the mountains, too, building our snowpack to survive the summer.

After dreaming about my old friend, Randy, the morning mental music stream is bursting with music from his two favorite groups, Van Halen and Boston. After a crazy mad dash by Tucker, the resident first floof, “Runnin’ with the Devil” has gained volume. That was an early Van Halen hit and came out while Randy was stationed in Korea, so it always meant a lot to him, as he often told me. Part of that was because his personal life was a mess at that point and the music helped him cope.

So let’s turn it up. Stay positive, test negative, wear a mask as needed, and get the vax and booster. Got coffee? I do. Cheers

Randy, a friend who died years ago, showed up in my dreams again last night. A few years older than me, Randy died of colon cancer before his sixtieth birthday, after a twenty-year military career.

In last night’s dream, Randy and I were playing ‘Empire’. Empire was a computer game I played in Germany in 1989-1990. Randy had never played it so I was teaching him as we played. But we were playing the computer game while we stood in warm, salty ocean water. And though it was a computer game, the screen was on large sheets of scrolling white paper. I’d taught Randy the basics of exploring, conquering a place, and setting up production. Now I was teaching him strategy.

Meanwhile, someone tossed someone else a set of keys. The second person missed the keys. The keys fell into the ocean. I knew exactly where the keys had landed on the ocean floor but didn’t go after it. People with boats were arriving. The boats were oddly shaped, as if constructed from large Legos but missing pieces. The trucks bringing them in were in different color schemes, like red and black, and green and black, almost like auto racing teams, with numbers on the trucks and boats. Eyeing those as they passed, I tried placing where and how I knew the trucks.

Randy then interrupted to announce he was building submarines. We had a side conversation about that, with him explaining that he liked submarines and he didn’t care about strategy. Boat people arrived but worried whether their boats would float, alternating between confidence that they would and anxiety they wouldn’t.

Someone then mentioned the missing keys. I announced that I knew where they were and could get them.