Exflooftrate (floofinition) – 1. To remove oneself from an animal with stealth.

In use: “Many people fall asleep and awaken to find a favorite pet asleep with them, looking as sweet as fresh cinnamon rolls, forcing them to exflooftrate themselves so as not to disturb their slumbering fur friend.”

2. To covertly or surreptitiously move an animal, preferably without disturbing them.

In use: “The sick dog was asleep on the floor. She exflooftrated her canine friend to the bed, where a heating pad would help warm his tired, old body.”

Began with my wife and I establishing a home in a new location. Part of a community, seemed to be part of an apartment complex or condo. Outside, but up in the condo (that’s what I’ll go with) (and yes, it was both things – I was inside and outside at once), I set up reaffirming our place’s boundaries. This involved setting up green wooden railings on decks. Just trying to ensure that we were living up to our agreement. There were also storage units. Did we want those? someone asked my wife, who asked me. Yes, we did, I answered. She relayed that back.

Then we were inside. She was going off on some activity. I was working. A journalist. For some reason, it was important to keep my identity and work secret, along with my marriage. My wife and I were living together as husband and wife, but it was important others didn’t know that. Don’t know why. Other women approached, observing me. Wanted to know who I am. What I was doing. I kept responses to a minimum. They peeked into my home, attempting to see more. Fortunately, they didn’t see my wife’s clothing and items. She was worried about that, but we were safe. She kept coming and going.

Meanwhile, I’m writing. Outside the place, I see others reading my previous material. I’m afraid they’ll realize it’s me. Can’t have that. One person, a male, worries me most. Younger, he seems overly interested in me. I attempt to avoid him. 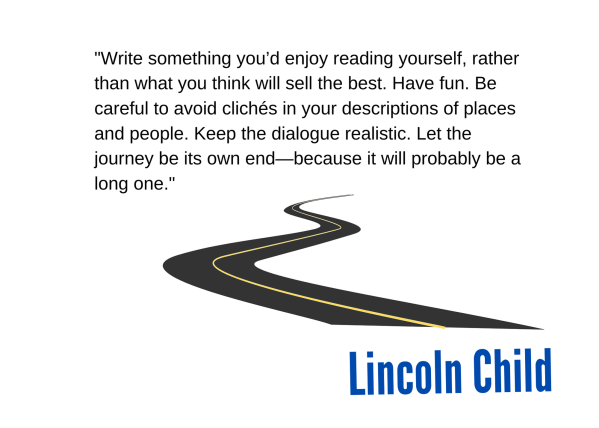 Blue skies are out there! Huzzah! Smoke has finally dissipated. Happened last night. I crept out, blinking at the sun, mask in hand, sniffing for smoke. A wind blew The sun was visible! And white and hot instead of orange or red. Windows were opened. Fresh air flowed. Well, sort of fresh. Fresher than it had been in weeks.

Today, even better, at the moment. Air quality hovers in the low sixties! We can see the mountains. But, yes, smoke is starting to screen the scene. Windows are open now but we’ll remain vigilant.

Vigilant is today’s key word for COVID-19 efforts. We’re back to masking outdoors in Oregon as of tomorrow, along with indoors. Had to be done. Hospitals are full. The crises grows like a mushroom cloud over a nuke. Too many are dissing the vax. Refusing to do it because…take your raison de jour. Religion. Philosophy. Politics. Ignorance. Freedom. Whichever it is, the majority who end up sick eventually flip. They wish they had received the vax and regret past actions. They were wrong, they’ll tell you. Too late for them. They’re hoping to save other anti-vaxxers.

The numbers tell it all. 10,000 unvaccinated, 500 will die. Along the way, ICUs and hospital beds will fill. The economy takes a hit because workers and customers are sick. Healthcare workers are exhausted.

“Murder by Numbers” comes to mind today. The 1983 song by The Police has lyrics by Sting, music by Copeland.

That’s what I think of the governors in several states such as Texas, Florida, and North Dakota, along with other leaders who shout, “No mask! No vax!” These aren’t leaders. They are murderers.

Stay positive, test negative, wear a mask as needed, and get the vax. Here’s the music. Cheers