The blinds needed to be removed.

This was a requirement to paint around the frames. Somehow in the madness of life, I’ve decided that I need to paint the living and dining rooms. Together, they are, ‘The Great Room’.

Point of order: my wife hectored me into doing it. “These rooms are too dark. We need a lighter color.”

Into the garage! To the tools! My tools are not greatly organized. Shelves hold several power tools and their requirements, along with a large toolbox. It’s augmented by a small thing with a work surface and four drawers. One drawer has lost its front. (I’m going to fix it sometime.) The top drawers are well organized with screws, anchors, glues, nails, sandpiper. The bottom two drawers are stuffed full of whatever I can get in there. I avoid opening them, except to retrieve tape and edger/trimmer string. My tape variety is impressive.

The screws holding the mounting brackets have a Philips-head X on it. They would not budge despite my grunting. “Get a screwdriver with more torque,” I muttered to myself. I already had the biggest. I would use the drill on it, but there’s not enough clearance. Bummer.

Sighing in frustration, I hit the ratchet wrenches. For some reason, I’ve acquired three complete sets. No, there’s more. At least two sets are metric. I bought them because I lived in Germany and Japan. Metric was used there, and I owned foreign cars – BMW, Porsche, Mercedes, Audi, Toyota, Nissan, Mazda, Honda, Toyopet. Plus, at least one set was priced at a dollar at a garage sale. Who can resist tools at a garage sale? They’re like books. You gotta look and see what might fill that imaginary hole in your library or toolbox.

The sockets are semi-disorganized. Most are in their proper places but the smallest sockets always go strolling. I go through them, looking for the 1/4 inch, along with the proper adapter to go from big to small. With all those socket kits, I have a multitude of options for changing spark plugs. Every manufacturer had a different size of socket required. Some had several. I also have a number of tools for setting the gaps on plugs and rotors, and wires for cleaning them.

Which reminded me of computers. Back in the office closet lives a set of shelves. On it resides office requirements like Wite-out, file folders, label maker, pens for the next century (if they don’t dry up), paper for the printer, ink for the same, assorted docks for laptops I no longer use, another printer I no longer use, cables for laptops and printers… You get it, right?

Disk drives also live on these shelves. Floppy 5.25 inch. Hard floppy 3.5 inch. Zip drives. CDs. All are ready to be formatted and written. I have not formatted anything in over a decade, maybe longer. I used to format things several times a week, back in, um, the last century. Strange that something that once was so common is now rare.

Not really. We were riding horses and trolleys more back in the last century, too. I only rode horses a few times for entertainment. Never mounted one to go to the store, or to visit the neighbors.

I don’t change my car’s oil any longer, either, although I have the wrenches for that, too, and the big wrench to remove an oil pan nut. I have baskets of computer and electronic gear. Ribbon wires, chipsets, an old power supply, old fan, along with a huge variety of RCA cords and adapters. There’s an extra monitor, too, and a VHS head cleaner for the VHS deck that I no longer use. I also own bearing grease, quart jugs of motor oil, and car cleaning supplies, like polishes and waxes.

Sometime, someone needs to go in there and clean all this stuff out. Not me, not today.

Time for me to paint.

I was with familiar folks, all male. Outside, we were drinking beer, laughing, enjoying ourselves immensely. In the middle of this, we suddenly embark on a conversation about creation and evolution. Abruptly, it becomes a Socratic style learning session. Information is given; questions are asked. The last question was, “What’s the first part that begins to develop after conception?”

I shouted out, “The brain!”

My friend laughed. “No.”

We then talked about fertilization and conception. Conversation drifted to star dust.

Sitting in shadows, outside on a sunny day, a beer on the table in front of me, I leaned back and held up a finger. On the tip, I thought I saw golden star dust brightly shining. 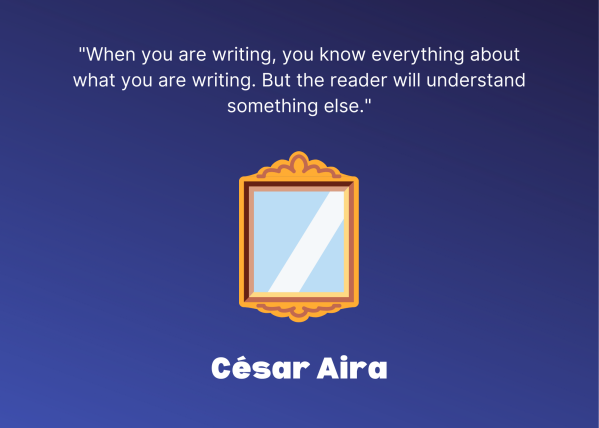 At 5:38 AM, a bluebird dove onto the patio and shouted, “Sunup! Sunup! Time to get your butt up!”

A nearby cat gave his whiskers a wash. “Think I’ll sleep the day away, getting up at 2040 to start my play.”

With temperatures expected to pierce 100 degrees F, the cat has the right idea on this Tuesday, June 1, 2021. I’ll continue with my room painting inside the house (yeah, can’t do that outside the house, now can I?) and avoid the outdoors until it’s cooler, say, six PM. Then I’ll head for the hills for a walk.

My wife and I were complaining about how much laundry we generate as we folded yet another load. “We could go nude,” she suggested.

“Last time I did that, I caused a general uproar,” I replied, garnering an eye roll.

I continued painting the great room yesterday, cutting in along the ceiling (didn’t do a good job, I must say), windows, fireplace, outlets…the list goes on. Music in my head played. I was stuck on one song. You’d think, end of May, beginning of June, unofficial start of summer, etc, would influence my brain’s choice. And you would be incorrect.