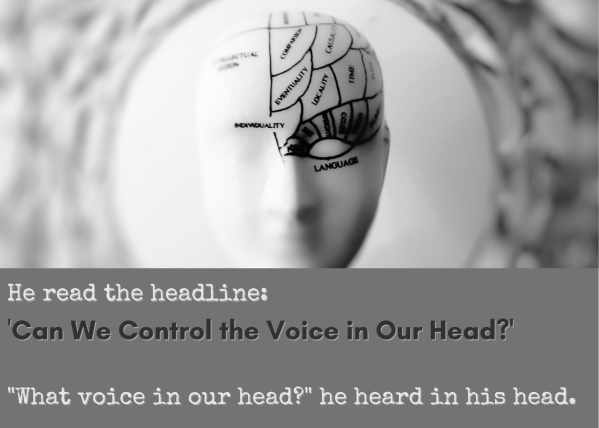 Floof No More (floofinition) – Floof Bay Area alternative metal band formed in 1979. Their sound range includes fletal (floof metal) and clash metal, along with funk, floof-hop, and progressive rock. The band underwent several line-up changes in its early years. After releasing six albums, they disbanded in 1998, but came together again in 2009. They’ve since toured several times while releasing one new album.

In use: “The song “Epic” from the album, The Floof Thing, was Floof No More’s most well-received and well-known song in the Floofnited States.” 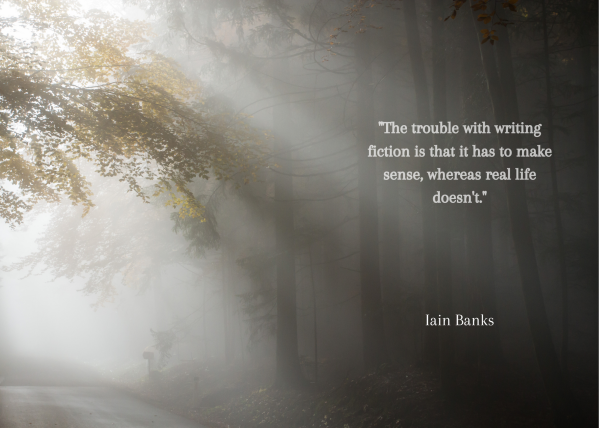 In use: “Max’s usual floof-in was to grab Mandy by the leg and howl and whimper when she started walking toward the door to leave, a tactic which often won a little more time for him while lathering the guilt over her.”

2. To relax by not doing anything but staying motionless with one or more pets.

In use: “During the pandemic, Dee started doing a floof-in more and more frequently, settling on the sofa with a couple books, a pot of tea, some cookies, and her dog and cat on either side.”

I was working the morning shift when the phone rang. A woman on the other end had called me with a warning. My car’s warranty had expired. I took down her details and told her I’d check it out.

Oh, sorry, began channeling Sergeant Joe Friday for some reason. Today’s sunset is at 5:32 PM. Sunrise was at 7:19 AM. In history, a month ago, Jan 6, 2021, insurrectionists stormed a session of Congress to ‘stop the steal’. Egged on the sitting POTUS, they were acting on fake information that he’d spread that his defeat was a result of massive fraud and that he had evidence. He’s never revealed his evidence. Nor has any of his mouthpieces.

Five people died that day, based on his lies. More have been arrested. Even more are being pursued be the FBI.

For some reason, “Karma Chameleon” by Culture Club (1983) gushed into my mental stream in an egregious ear worm incident, where it remains steady. I kept hearing, “You come and go, you come and go,” but the song doesn’t come and go. “Red, gold, and green, red gold, and green. Every day is like survival. You’re my lover, not my rival.”

Sorry. It took over. Little control over my writing thoughts seems in evidence today.

I thought then, that’s just the way you are, which invited the song, “Then the Morning Comes” by Smash Mouth (1999) into the stream. It successfully displayed Culture Club, so here we go.

Are you familiar with Alfie Oakes? Owns a grocery store in Florida where no one wears a mask. Says the pandemic is a hoax. Here’s an NBC News story snippet to introduce you to Alfie.

‘The store’s owner, Alfie Oakes, could not be reached for comment on Thursday. He told NBC’s “TODAY” show he knows masks do not work and doesn’t believe the coronavirus has killed hundreds of thousands of people in the United States.

Yes sirrr, we have some veeerrry impressive thinking happening in that head.

Don’t be an Alfie. Wear a mask. Get the vaccine. Dance to some music. (Oh, no, I think I hear Sly and the Family Stone firing up.) “Then the Morning Comes”, stat!