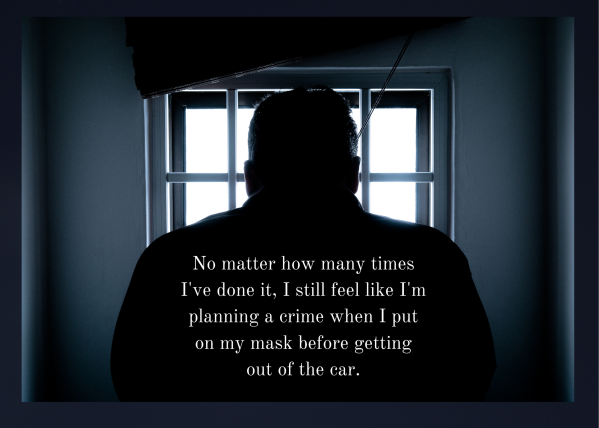 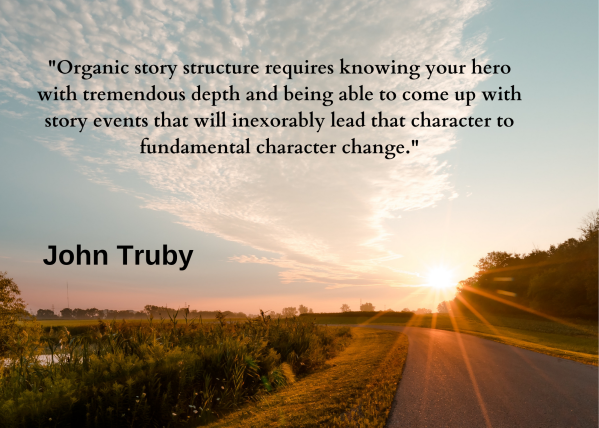 Eflooftilogical (floofinition) – Relating to the study of the limits, origins, and nature of animal knowledge.

In use: “May people owned by pets unintentionally embrace eflooftilogical thinking about why their animals do things as they do, such as why their floof friend is attracted to the house guest who professes not to like animals.”

Sunset is expected at 5:27 PM today. Sunrise came at 7:23 AM. I did the math: ten hours of sunlight plus a few extra minutes.

I can see it easily in the morning. When Papi the ginger mischief maker wants out for his regular 5:50 AM jaunt, false dawn has come up to light the area. By the time I get up, sunlight is flirting with the rain clouds, trying to entice them into showing a little blue sky.

Today is Tuesday, the second of February, 2021. I was thinking about my writing and the novel in progress as I rotated through morning routines of ablutions, feline feedings, breakfast making, blind opening. Into that mix came an Oasis song from 2000, “Go Let It Out”. The first line was the hook: “Paint no illusion, try to click with whatcha got.”

That’s how writing progresses, innit? You work with whatcha got.

Stay positive and test negative. Wear a mask and get vaccinated. Paint no illusion, try to click with whatcha got.

Nine PM was approaching. My wife and I were focused on a German television show, “The Nordic Murders”, depending on the captioning to understand the language. An entertaining show, we were commenting on the clothing and differences from American television while guessing motives. Two of the house’s three cats slumbered on the floor.

A sudden hard thumping from under the house drew our attention. Grabbing the remote, I froze the screen. “Under the house,” I said. “The skunk.”

We rushed the window and drew up the blinds. The night was dark. Two lights with sensors had been installed outside for events like these. They remained unlit.

The room fell silent. I moved toward the room’s doorway and began speaking, looking back as I did. Behind my wife, on the room’s other side, I saw the outside lights go on. Pointing, I called, “Lights, lights,” and strode toward the window.

My wife leaned over and looked out. “Something ran out. It headed toward the front door.”

I pivoted, hurrying toward the front. “Come on.” As I went, I detoured left. “Flashlight, wait.” My wife kept on to the door. As I joined her, I flicked on the outside light. She unlocked the door and opened it, saying as she did, “It must have been two skunks because I don’t — “

We stood there, staring at one another as the skunk’s spray wafted around us. “Get the air purifier,” my wife ordered. “Hurry, hurry.”

As I returned with the air purifier from the other room, she turned on the bathroom fan. “Do you think the purifier will help? Should we turn on the furnace fan?”

The smell was rising and engulfing us. “No, let’s just use the room exhaust fans and the purifier.” I went around turning them on.

A few tense hours were endured as the scent rose and fell. The purifier labored through the night. Morning brought relatively skunk-free air.

Outside, I put the board back in place. It’s there mostly to make noise when the skunk goes in and out to alert us about her activity. We speculated from what we’ve read and learned that something had gone under the house and threatened the skunk. She retaliated. But what really happened that night, we’ll never know.