In use: ” Ben Floofs Five’s biggest hit was “Flick”, a song about one animal’s deliberate tail flicking in other’s faces. The song gained controversy as the band refused to what species was flicking its tail.” 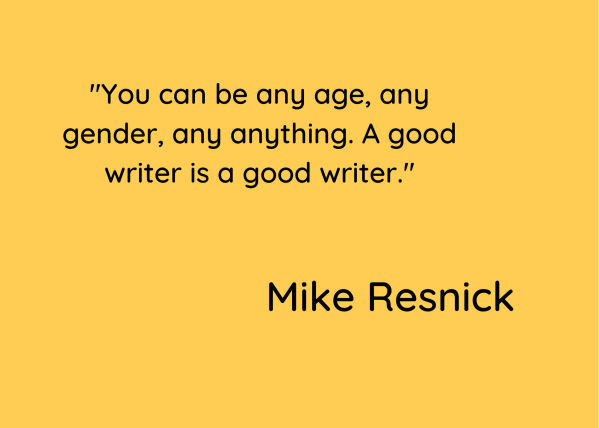 Floofmanity (floofinition) – 1. The quality or state of being humane toward animals.

In use: “To judge from the viral videos propagating across the net in which people save, rescue, and protect animals, floofmanity is growing at an exponential pace.”

2. The totality of animal existence.

In use: “The cultivation of mindspeak in humans, permitting improved communications between animals and humans, would benefit floofmanity and humanity.”

I enjoy the Imagine Dragons. Lyrics from their 2012 song, “Radioactive”, visited this morning.

2020 certainly feels like a new age. Divisions in the U.S. make us wonder what’ll happen after November’s elections. As people shun wearing masks and distancing, in part because POTUS 45 doesn’t mask and weakly endorses the CDC guidelines, signs are growing that the COVID-19 pandemic is going to be here for a while.

It was Friday, just after noon. Dressed in casual work clothes, I was walking through bright and airy offices. It could’ve easily been one of the new buildings from one of my employers in Redwood City and Mountain View, CA, or Atlanta, GA.

Two parties were planned. One was to fete a team project, and the other was a birthday party. Although the parties started here, it was understood that the parties would continue elsewhere. Visiting with friendly co-workers, I decided to change clothes. Producing a box, I put on my workout clothes.

I now looked just like I did in high school. Tables were set up and food was arriving. I walked along eyeing it. A vast assortment of fruit and veggie trays were arrayed, along with cookies. One set of cookies were shaped like hearts and outlined in pink, red, or white glitter. The cookies were on sticks and arranged as a bouquet in a red glass vase.

I declined to eat anything for the moment. Then, abruptly, I worried, where’s my box of clothes? I asked several people if they’d seen it: no. I thought I’d left it in the hall. Then I recalled where I placed it.

Rushing down a flight of stairs, I went to a corner. There was my box. I picked it up and opened it, confirming that everything was in it.

Music began. I realized the song was “All Night Long (All Night)” by Lionel Richie. Someone said that he was there. Some people began dancing.