Floofshift (floofinition) – 1. Period of time devoted to attending or helping an animal.

In use: “Many people fostering kittens, puppies, and other young animals will establish floofshifts for feeding and warming the little ones.”

2. A movement done to accommodate an animal.

In use: “When in bed, Carrie watched how she moved, coordinating floofshifts to avoid disturbing her sleeping dog and cat.”

The highlight of this depressing dream…

My wife and I were in a car’s backseat. A man was driving. We were on what seemed like an unpaved road. Hard to say; it was snow covered.

Suddenly, ahead – a fawn.

The driver was talking and slow to react.

The car is stopped. We’re all looking back. I’m saying to my wife, “I’m not surprised, he wasn’t paying attention.” The car behind us avoid us.

Then, a big tanker truck arrives.

The fawn did not make it.

The tanker truck didn’t even slow.

Yeah, depressing. Definitely an anxiety dream about the present, about people not caring, not paying attention, and being helpless to do jack about it.

Yesterday was cooler outside — eight-eight F — a drop of ten degrees from the day before and night from the one before.

Summer had arrived. Temps are night were falling to sixty, fifty-nine, but it was often seventy by ten AM and quickly climbing.

We have a gas fireplace. Standing by it yesterday, I felt the heat from its pilot radiating out and thought, time to turn that puppy off. So I did.

It’s my custom to keep windows open at night. A wind was blowing through the night, bringing what felt like Arctic air. Getting up, I closed all the windows and thought about turning on the fireplace.

Made me smile. The capricious fates had fooled me again. It’s like, if you study something expensive to buy, and finally pull the trigger, it’s bound to be on sale immediately after you take position.

I guess Alanis Morissette expressed it better in “Ironic”. 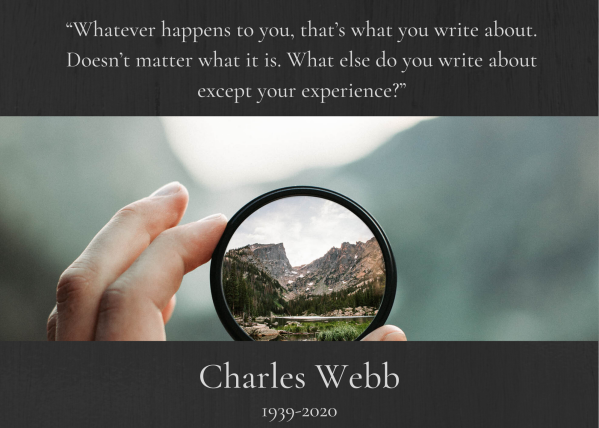 A qualifier must be attached to this. Many of us imagine what happens to us, extensions of our malaise and ennui, or answers to our hopes and aspirations. As many of us know, it may start with us — through something heard or seen — but spin into something completely different. Exploring it is the joy and challenge of writing.

Looking Floof (floofinition) – Active from 1969 to 1974, an American floof pop (floop) rock band that was part of the early Jersey Shore sound.

It’s a classic line: “Why don’t they do what they say, say what they mean?”

First, you have the POTUS backing the CDC, declaring people are supposed to wear masks (and his staff visiting with him are often required to wear masks, and have their temps taken every day), but then declares that he’s not wearing them. Mike Pence, one of the limpest Veeps in history, has been pilloried for not wearing masks when everyone else was wearing one, when told he should be wearing one, etc, while visiting places and making stops.

Video revealings have people saying what they mean, turning on Blacks and other POC, screaming at them, “Go back where you came from, you don’t belong here,” calling them thugs, criminals, monkeys, and generally using the vilest language and deepest levels of hate that they can muster. When their words spread across the net (because we’re in the net age) and they’re ostracized and fired from jobs, they claim that’s not what they meant (they were just angry, afraid, blacked out, etc.). But it’s pretty clear that they mean what they say.

“One thing leads to another.”

And we certainly have seen that in evidence, haven’t we? Folks attend church, sporting events, bars, parties. Social distancing is shunned, masks are mocked, ridiculous claims are made (our air-conditioning filters will save you)…a few days later, people are in isolation, testing rona positive, and heading for hospitals.

Yet, we still have so many claiming that one thing doesn’t lead to another. They’re above the experts. Or, doesn’t matter. Business and the economy — making money — are more important. So the cases keep rising, and the deaths keep rising…

One thing leads to another.