EVSEDA (floofinition) – Acronym for Enjoyable Vortex of Sharing Every Day with Animals. EVSEDA is an expression coined to summarize the multiple pleasures and occasional frustrations experienced when living with animals, especially housepets. The vortex aspect of the acronym is to express how animals can monopolize time, attention, and energy in surprising and unexpected ways.

In use: “They had plans everyday, but EVSEDA often derailed their intentions as the cats, dogs, and goats played and chased, loved and cried, demanded attention, and struck sweet poses. Neither of them minded at all. EVSEDA enabled them to escape the world’s craziness. Both were privately certain that without EVSEDA, they’d probably be insane.” 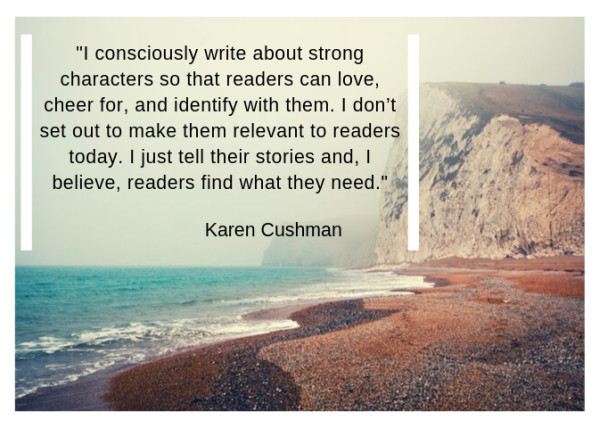 Today’s song is one of those turn-it-up loud touchback beats from waayyy back in 1990.

The U.S.S.R. was the United States’ great enemy and an evil empire, according to our former POTUS, Ronald Reagan. Our new guy, in his first year, was George H.W. Bush. The Berlin Wall had fallen the previous year. The U.S.S.R. would soon end.

A coalition led by the U.S. was building up for the Gulf War, amassing troops to attack Iraq and free Kuwait.

The Internet and web were just catching on as a force. AOL and Yahoo were big players in the U.S. Google hadn’t been started yet. Cell phones were just rolling out as the 2G network took shape. Taking selfies with your phone weren’t due for twenty more years. Facebook was still over a decade away, and Twitter was further out that than.

Donald Trump was still with his first wife, Ivana.

Here’s Jane’s Addiction with “Been Caught Stealing”. Crank it, baby.