The young woman on the scooter was wearing a lavender helmet. It went well with her shiny purplish bikini and sandals.

Watching her pass, he gauged she was probably traveling thirty miles an hour on the twenty-five limit road. Most people drove thirty to thirty-five, with some hurrying on to forty. Two people had been killed on the road in the last ten years, so he worried about the unknown girl. A friend had been wearing a helmet when she crashed. Wasn’t on this road, granted, but she’d been going thirty miles an hour when she lost control. (Privately, he thought she was going faster because he’d seen her riding before, but she claimed she was doing thirty.) Despite wearing a denim shirt and cotton shorts, she’d suffered huge injuries on her back and legs when she slid along the asphalt road. Weeks of hospitalization followed, along with a year of treatment.

That’d been what a person wearing a shirt and shorts had suffered. As for a person without much of a top…

He shrugged. At least she was wearing a helmet.

Floofmonym (floofinition) – Words that incorporate terms for animals, such as catalog or dogma, or the sounds that they make.

In use: “The word “homeowner” is a floofmonym with “meow” in it.”

Walking après writing yesterday, I was thinking of words and their meanings. Words’ meanings, especially when used in expressions, often lose their original meaning or intentions. Sometimes they’re literal for some while they’re meaningless to others.

“I love you” also jumped into my thinking. I was reminded of a sitcom called King of Queens. It was on for a while years ago. While it ended production, the show can probably be seen in syndication. I confess, I’m a sitcom addict. Most make me wince but I still watch them, hoping for one that’ll satisfy. Admittedly, I watch less of them now than a few years ago. They’re too insipid. While I’m fond of shows like The Kominsky Method and Grace and Frankie, I’m instead turning to darker comedy like Barry, The Boys, and Stranger Things.

But there was one episode that came to mind from the King of Queens. The main characters were Doug and Carrie, a married couple. Carrie worked for a boss for a while whose name also was Doug. Once, when she was saying good-bye to him to end a phone conversation, she said, “Okay, Doug,” and then, saying Doug, automatically added, “I love you. Bye.”

“I love you,” became the pivot for my thoughts. That finally brought me to today’s music. “More than Words” by Extreme (1991). The song is a ballad about wanting more demonstration of a woman’s love than just the words, “I love you”. When I first heard the song on the radio, I wondered who was singing it, and was really surprised to learn it was Extreme. Later, I saw the video, and enjoyed how the bass and drum players are just sitting to one side, variously reading books, holding up lighters, etc., since the song doesn’t require anything on their part. That cracked me up.

So, here it is at last. Sorry for the long intro. Cheers 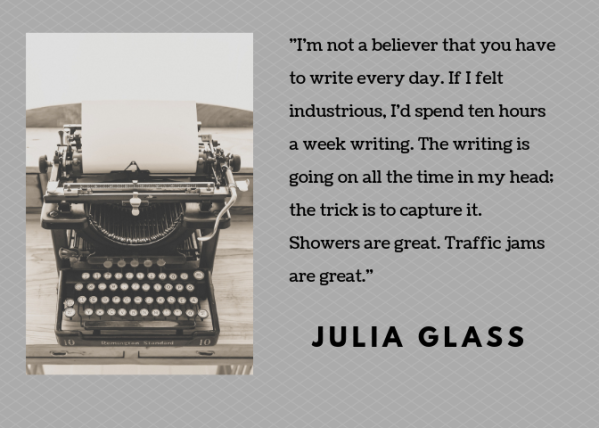