Floofworm (floofinition) – a housepet who manages to worm themselves into every activity.

In use: “He laid down to read but before a paragraph was red, a floofworm jumped up, edging onto his chest and blocking his view of the book.”

Transfloof (floofinition) – a housepet who behaves as though they’re another species.

In use: “It was altogether a strange house, full of tranfloofs. A black cat hung around with the dogs, acting like them, while a miniature poodle preferred the cats’ company, doing everything they did, and doing a strange yipping meow. As icing on the situation, the bird barked, meowed, mooed, and talked like the humans. It was altogether chaotic, but funny.” 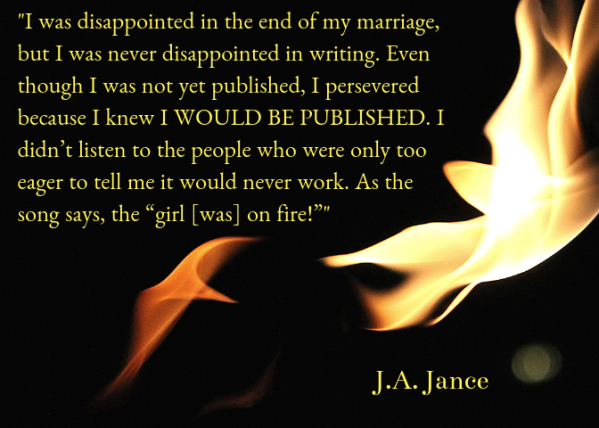 I awoke. Snatches of dream sequences cascaded through me. I was amused that I couldn’t remember more of the dreams. Enough came together that I knew I was remembering parts of different dreams and it was all out of sequence. Exasperated, I gave my mind a talking to, telling it, “Can’t you join the dreams together in proper order.” It was irksome to remember a few seconds, stop, and recall a different segment of another dream.

I guessed I pissed my mind off. It retaliated. “You want to join together? Who are you?”

Knowing what was coming, I tried apologizing, but it was too late. “Join Together” by the Who (1972) was already streaming. Not a bad song to stream, if you must. I like the song’s sentiments.

Memories abound with this song, like cranking up the stereo and grinning like a madman as the sound crashed over me. I can taste my childhood just listening to this song. I always enjoyed that sentiment the song incorporates, that it’s the singer, not the song, that moves the music along. And, hey, it’s the Who, and it’s part of that classic rock sound, you know, the sound that my generation grew to love.