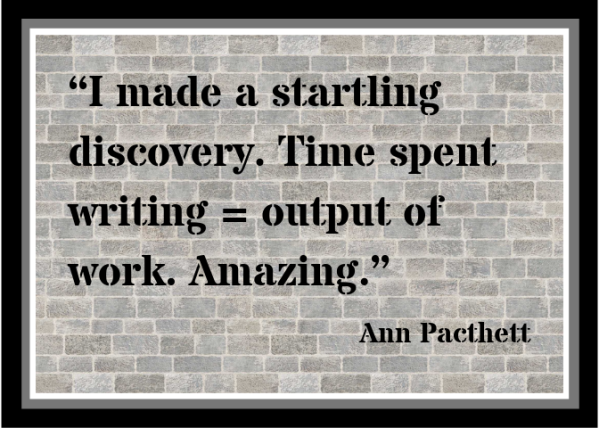 In use: “When it comes to floofview, few animals have taken it to Beth’s level. The large German Shepherd believed everything was within her floofview, especially new puppies and kittens who need care and help.”

I sat down on the toilet to do my morning thing. Instantly one of the three household cats graced me with his attention. One always does. Should I get in there and close the door before one arrives, a pitiful protest begins outside the door.

Boo wound himself back and forth against my legs while purring, meowing, and tossing glances at me. I said, “Will I never be allowed to do my business at home without one of you helping me? It’s irritating sometimes, you know. How would you like it if I petted you while you were in the litter box doing your business?”

I swear that his purr when up twenty decibels.

My stream hauled this one out of 1973’s memory bins.

My friends weren’t familiar with Montrose’s work. Their music struck me as raw and elemental. I often sang them aloud to entertain myself as I went about being a student. Most people reacted, “What are you singing?” This was the question no matter what Montrose song was being sung. Could be that it was my singing.

One day, while singing “Rock Candy”, a grinning Scott said, “Is that Montrose?”

“No, I’m singing it to be perverse,” I said, adding, “stupid fucking question.”

Scott was a new student. Part of a wealthy family, he’d been kicked out of several private schools and had convinced his parents to let him go to a public high school. We shared several AP classes and were on the sports teams together. He was friendly but a little distant, with an interesting sense of humor. He and I were suddenly great friends because of Montrose. Scott sought me out about other groups, and then expanded our relationships to books we were reading.

His big ambition was to crew a ship and see the world. I joined the military and did the same. I haven’t seen him since we graduated in 1974.

I still sing “Rock Candy” when I’m out walking. I mean, come on: