In use: “Although the cat had never been more than a few steps from the back door, where he liked to sun on the patio. his floofpensity was to stalk everyone and everything in the house, pouncing on objects, gallivanting around like he chased game, and swatting at the air.” 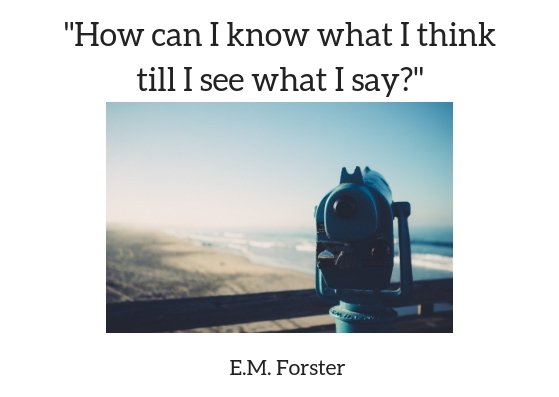 A week out from election day, 2018, I find myself streaming an old Stevie Wonder song from 1973.

His hair is long, his feet are hard and gritty
He spends his life walking the streets of New York City
He’s almost dead from breathing in air pollution
He tried to vote but to him there’s no solution
Living just enough, just enough for the city…yeah, yeah, yeah!

We’re at a crossroads in America, where the divisions are strong and stark. We have white supremacists insisting that things need to change, and they’re willing to change it by lying, cheating, intimidating, and killing. Their hate knows few boundaries, becoming directed at liberals, minorities, women, science, education, and just about every other nation in the world.

At the head of this monster is a clueless POTUS consumed with self-adoration, an empty vessel that mouths calls for unity as he leads chants for violence and threatens everyone who doesn’t  support his claims. Instead of seeking a brave new world of social justice and equality, he promotes greater divisions of wealth, opportunity, and hope. He builds more borders with words and threats, and builds walls with his mindless rhetoric. He places his optimism in a time that’s passed him by, but bolstered by people living in a hopeless fantasy existence, he remains empowered.

We end up, again, with people barely hanging on, coping, as Stevie Wonder wrote and sang, with just enough for the city.

an odd place to be,

but you’d be there, too,

if you see what I see.

and lose track of time,

at least in this world,

enjoying the ambiance of life,

and has far less strife.

and some are dismayed,

because I never get paid.

but at least it’s consistent.

He’d died, but he didn’t know it. He’d been writing his novel, and then editing and revising it. It wasn’t until he’d finished it that he came up for air and discovered he no longer had a body, and wasn’t a part of anyone’s earthly existence.

As far as he could ascertain, he’d been dead for several months. Probate of his meager estate was concluded, his clothing and personal items given away, and his name moved from one set of records to another. The cause of his death wasn’t clear. It seemed that he couldn’t see that, no matter how he tried to view it.

After some reflection, he wasn’t too concerned. Being dead meant no more concerns about money, health, politics, and the environment. He didn’t need to worry about being killed crossing the street or shot by some madman with a gun. The worst part about his death appeared to be that he was out of coffee.

That was going to put a crimp in his plans. On the other hand, he had a new novel idea.

He couldn’t wait to get started.

My wife didn’t act like herself in this dream last night. Two things were most odd.

We were traveling and in a huge building. I wasn’t certain what the building was. Sometimes in the dream, I thought it was an airport terminal, but other times, I believed it was a mall, or an indoor military base. There were signs that it could have been any of those.

Whatever it was, the place was well-lit, clean, and modern. Wide halls with thick, white pillars dominated, with alcoves and shorter, narrower hallways off to either side. Wanting something to eat, my wife and I found some fake chicken (my wife is a vegetarian). It was in a green box. Acquiring it was only half of the problem, because we needed somewhere to cook it. We needed a microwave. I thought we could find one in a break room or snack bar, so we began searching.

But, for some reason, I opened the green box, laid out the fake chicken nuggets, and then attempted to eat one of the frozen, uncooked pieces. Repulsed, I spat it out in my hand and put it back on the back plate (where there were two rows of six pieces).

While that was going on, my wife took off. I didn’t know where she was, requiring me to look for her. I was carrying around the tray of fake chicken parts while I looked for her. There weren’t many other people in this dream, so I found it quickly and hastened to catch up. I reminded her that  we needed to cook the fake chicken parts. She seemed distracted, and after some back-and-forth, she told me she was looking for a car so we could drive somewhere.

We found a car and a microwave at the same time, but she went for the car. While she drives, when we’re together, I’m the primary driver. In this dream, though, she jumped in the driver’s seat. I think the car was a newer silver American sedan, like a Ford Fusion. We drove a short distance through the building, and then she stopped the car and left it.

Confused, I was asking her, “What are you doing? We can’t just leave the car here.”

She ignored me, proceeding to ramble around the aisles and alcoves. I followed, trying to make sense of what she was doing.

I’m just not in control, am I? 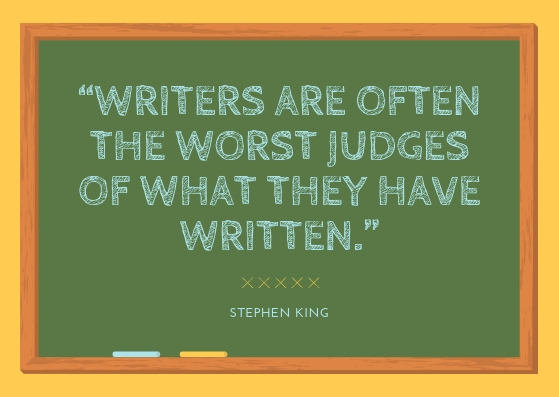 Floofthanize (floofinition) – to be loved to death by a housepet.

In use: “Large and intractable, the pittie was determined to show his affection to Anders whenever Anders returned home, so Anders had to accommodate being floofthanized for thirty minutes to an hour in his daily schedule.”

I have mixed thoughts and emotions about today’s theme music, “Bad Motor Scooter”, by Montrose (1973). It’s an energetic song, but when I listen to the lyrics, I sometimes cringe. Then again, escaping on my bad motor scooter is really appealing on some days. Just race up through the gears and away from cares and civilization.

What the hell. It’s music. Love the rock attitude (rockitude?) on display in this video.

I was walking a carpeted hallway when I came to a doorway at the hallway’s end. Dark brown, it was a metal door, the kind found in office buildings in America as emergency exits. Not seeing any signs, I looked back and then decided to open it and go through. As I am in life, I was cautious when I use doors like this, and confirmed that it wasn’t locked, and that I could open it from the other side. I didn’t want to be trapped somewhere.

The other side was a well-lit landing. I seemed to be in the middle of a building. I didn’t see any signs, but I decided on an impulse that I’d go up.

Up I went, with my feet clattering on the stairs, which, I realized, were metal. Okay. After going to the next level, I saw a red sign that said in white lettering, “SECOND FLOOR”.

I paused to lean over the railings and look at the stairs above and below. I didn’t see how it could be the second floor. There were a lot of stairs below. It didn’t make any sense. If I was now on the second floor, than the floor I was on before was the first floor, right? Was the first floor the ground floor? I thought, well, maybe the steps going down past that level descend to a basement level or a parking garage.

I decided to go back down. Reaching that floor, I saw another red sign with white lettering, “FIFTH FLOOR”. That make no fucking sense. Facing the door to open it and leave the stairwell, I found a green door. I remembered that it’d been brown. The color change disconcerted me.

As I went to open the door, it opened. A young white male briskly came out. Dressed in business casual, with trim, short-brown hair, he smiled at me as he went by. Then he stopped and said, “Do you need help?”

As I tried to reconcile that with what’d already happened, he said, “Where are you going?”

He laughed. “Are you looking for a particular office or person?”

I laughed. “I don’t know what the hell I’m looking for.”

With a little surprise as I awoke, I thought that I remembering having a dream like this years ago. I thought of it as an ambivalent dream, reflecting my indecisiveness and uncertainty. Yes, where am I going? What do I want to do? I want to write, and I do write, but beyond that, I want publishing success, but I don’t want to market myself or jump through hoops to get published.

Yes, what am I looking for? Sometimes I rue being me.