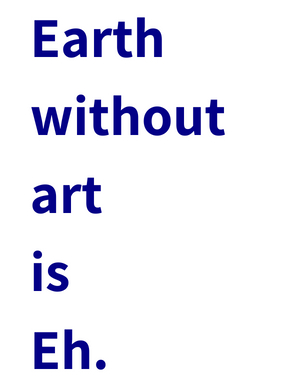 As many people who I’ve met that loooove the Grateful Dead, I’ve met an equal amount who said, “I just don’t get them.”

It’s like food, movies, sex, and literature, innit? One person’s favorite does nothing for someone else.

I’m a fan of them, and saw them twice in concert before Jerry Garcia passed away. Both concerts featured long jam sessions, and one concert featured a couple having sex on the floor in the back of the hall.

This song, “Touch of Grey”, was released in 1987, and was part of the concert I saw in Germany. The song was okay to me back then, but as grown in my appreciation as I’ve aged and acquired a touch of grey. I will get by, I will survive is a good refrain to sing to yourself when shit happens.

I enjoy this video. I thought it a perfect Grateful Dead vehicle.

Infloofarable (catfinition) – two or more cats or dogs incapable of being separated or disjoined.

In use: “Taffy the blind cat and Bettina became infloofarable after getting to know each other.”